The Remarkable Use of English in India 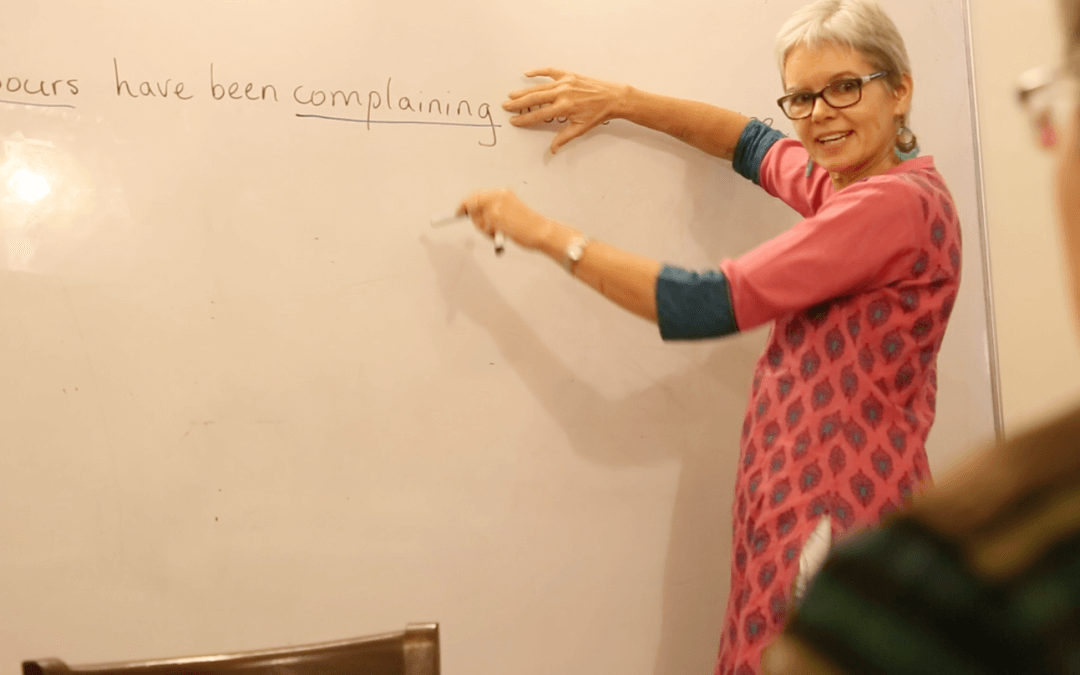 In this blog Rakesh Saraf talks about some interesting and amusing usages in Indian English.

When I left India for the first time, I was in my late teens, freshly educated in a Scottish Baptist school, and taught English by Englishmen who were very intolerant of any deviations from the Queen’s (yes, Queen Elizabeth was Queen even then!) English. So, when I arrived in England, I spoke better English than most natives. The word ‘natives’ brings another slightly amusing story to my mind. Once, after 3 months of my being trained for an Accountancy degree in England, I was asked by a colleague what I thought of England. Tongue in cheek, I responded, “Well, the natives seem friendly enough”. For some reason he took offence at that, I wonder why!

But I digress. After 15 years of living overseas, during which time I had made a total of 3 visits to India, two out of which were to get engaged and then married to my childhood sweetheart, I returned to India with said sweetheart and a 3 year old daughter and 3 month old son in tow. Then began the true Indianisation of Rakesh Saraf. It took several tortuous years and countless blasphemous moments, but I got there eventually. Today, all traces of England and Canada are gone from my façade. India never left my heart, so that never needed to come back.

The things that amaze me about India are many, and this piece does not intend to cover anything other than how we speak English in this country. I have marveled at the dexterity and ease with which we change the language and context of its usage to describe situations that are not unique to India but are viewed differently here than elsewhere where English is used. Before I go there, please do not get me wrong. This is not a piece to criticize how we speak in India. It is a piece that marvels at the dexterity with which we adapt what is basically a foreign language to suit our unique needs of expression. Here are the first few examples:

As I said at the beginning, in the 36 years I have been back, this country has never ceased to amaze me, and still does. I am blessed to be able to witness this and write about it.